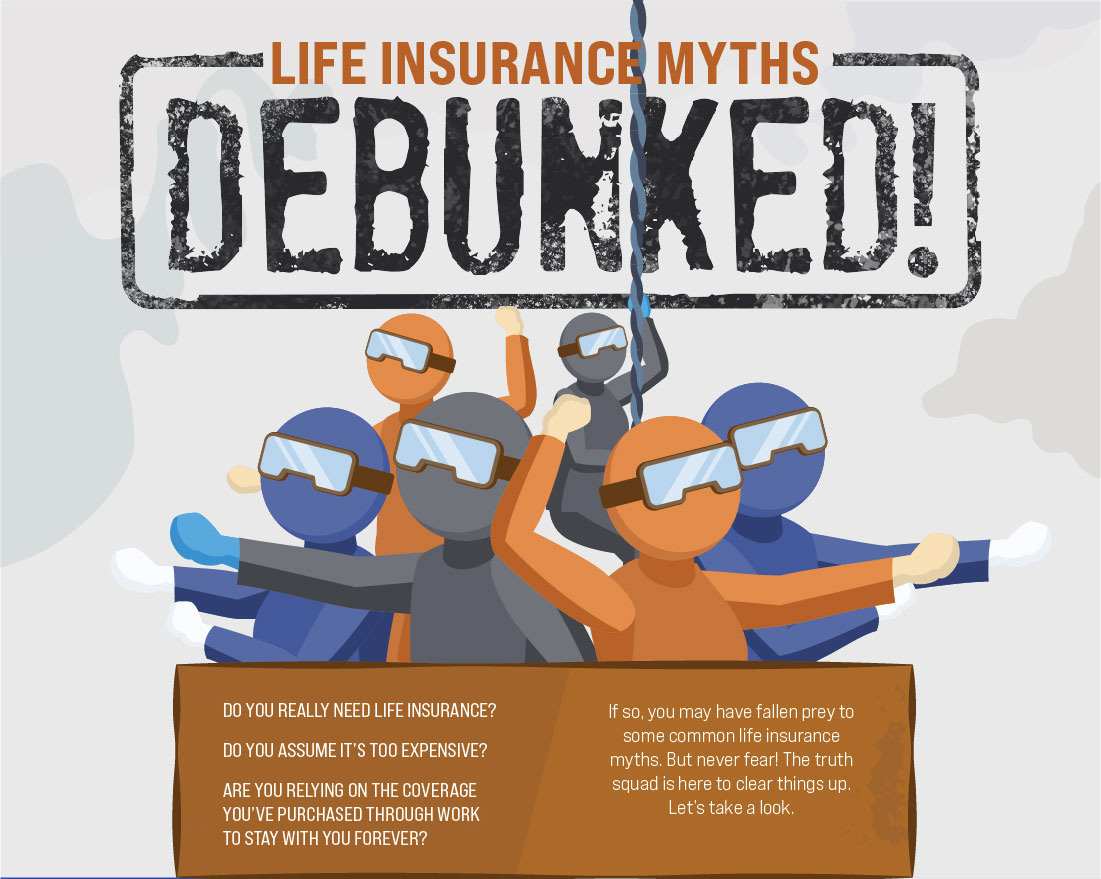 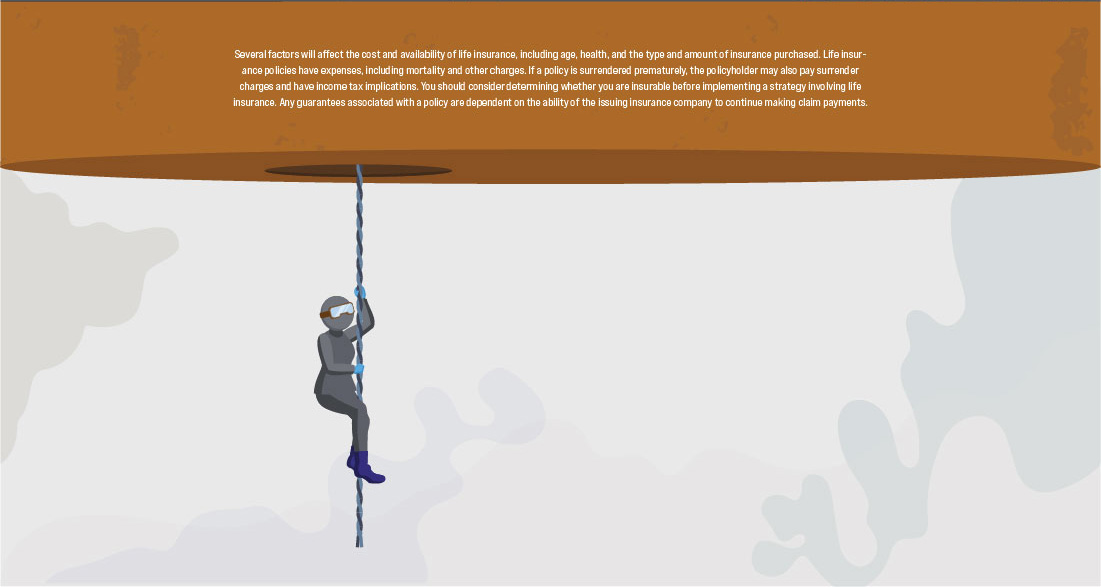 The Richest Man in Babylon

In good times and bad, consistently saving a percentage of your income is a sound financial practice.

The gig economy has been on the rise for years, for better or for worse. Of the 10 million jobs created in the US between 2005 and 2015, a staggering 94 percent were in the category of “alternative work,” meaning gig work or other temporary employment.

Preparing for the unexpected can make all the difference if your family relies on your income.

Have A Question About This Topic?